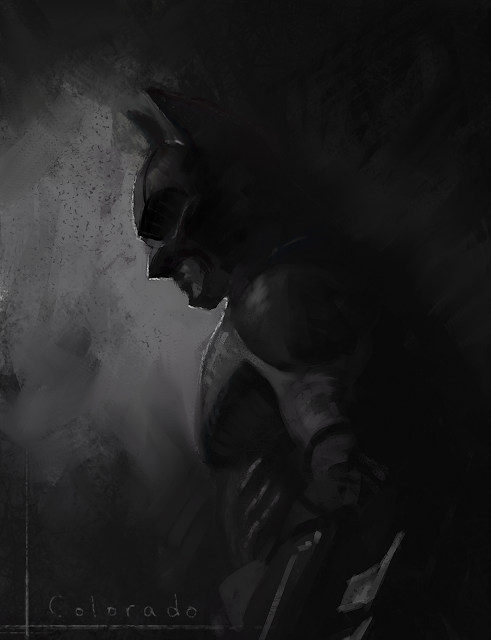 If you are going to watch the Dark Knight Rises please be careful.

I recently just heard about the horrible event that happened in colorado. My thoughts and prayers go out to the victims and I hope justice is served. 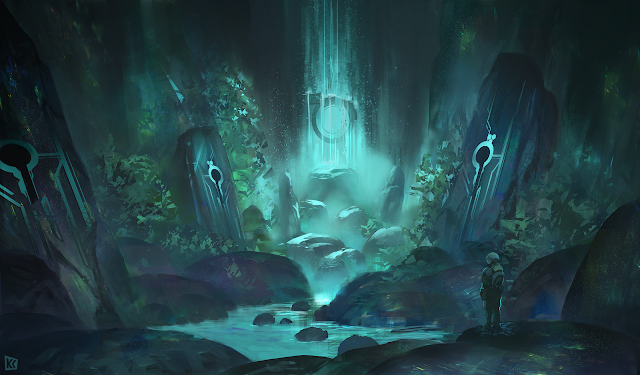 So I live-streamed while painting this , BUT I WAS DUMB AND HAD IT SCREEN CAPTURING THE WRONG MONITOR THE ENTIRE TIME WHILE I WAS PAINTING

by the time i realized it , the painting was pretty much finished and I felt like a moron

Sorry to all those who literally stayed in the stream and stared at a blank monitor , you guys were quite dedicated! haha

anyways painting in this "tom scholes" type style is always fun for me , of course he does it better , but it still shouldn't stop me from having fun haha

Comic-Con was a blast , Shout outs to Anthony Jones to introducing me to so many cool people , I got sit at dinner table with some of the industry's greats . I met a lot of cool people and left inspired 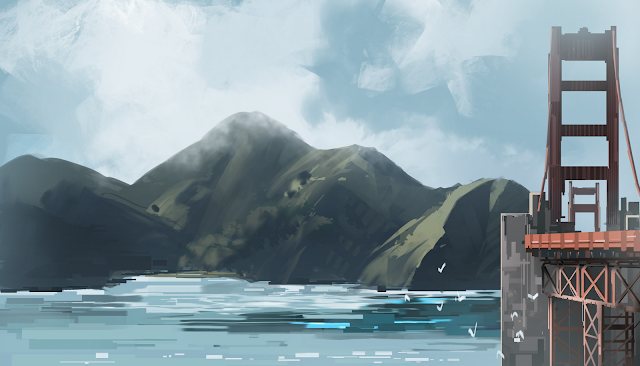 I was lucky enough to get my ass kicked by Robh Ruppel at his booth. Some of the stuff he said when critiquing my stuff really challenged the way I think.

He emphasized being able to break down complex things to its simplest forms, and also remember what exactly am I trying to convey and that if I keep that in mind , that my process will build around it.

When trying to do this my mind really hurt ( like literally it gave me a headache) . 1. because i felt so slow doing it 2. Because it requires me to really understand what im doing and not just pushing paint around.

However , as I slowly began to finish the painting , I really began to see the value in all of it. It is hard as hell to do , but it really inspired me to take my stuff to the next level. Fundamentals
Posted by Kalen Chock at Tuesday, July 17, 2012 2 comments: 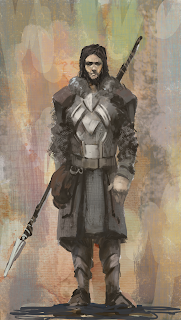 Just a quick Tom Scholes Study before I head to bed, Every time I see his work its another reminder why I shouldn't be sleeping. Tried out some new shape tools I made and some different approaches with layering. 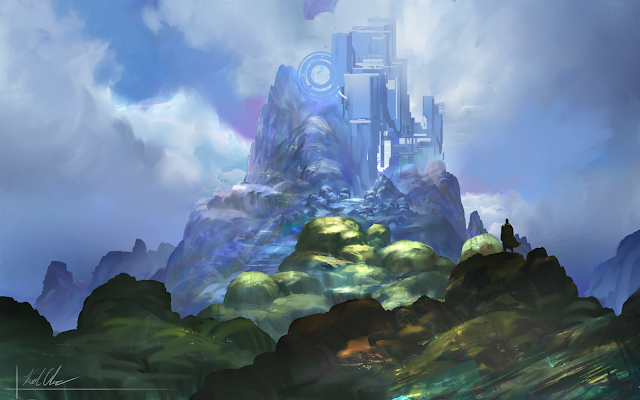 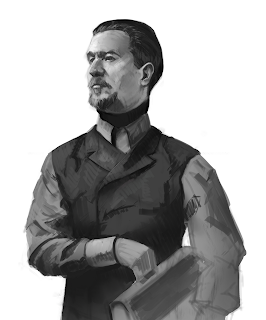 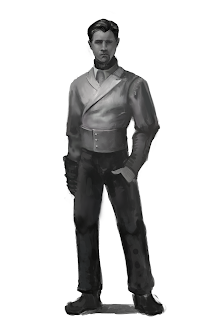 having some more fun , character practice is always fun , I will probably add some faces soon as I practice different approaches to building characters
Posted by Kalen Chock at Monday, July 02, 2012 No comments: